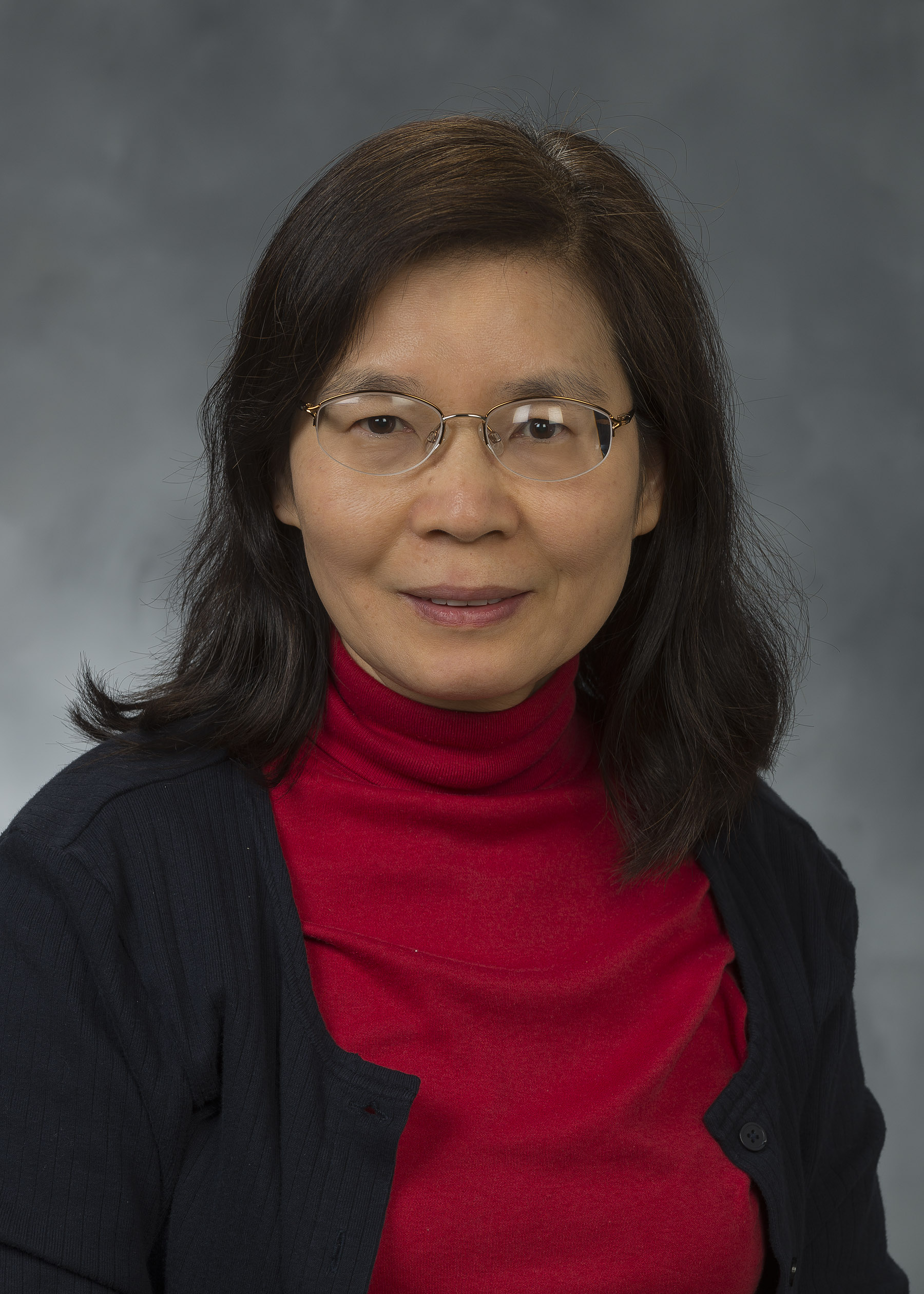 Under international law, a refugee is someone outside his/her country of nationality or habitual residence; has a well-founded fear of persecution because of his/her race, religion, nationality, membership in a particular social group or political opinion; and is unable or unwilling to avail himself/herself of the protection of that country, or to return there, for fear of persecution. They are distinguished from economic migrants who have voluntarily left their country of origin for economic reasons.

The College of Social Sciences and Interdisciplinary Studies is located in Amador Hall 255. The phone number is (916) 278-6505.